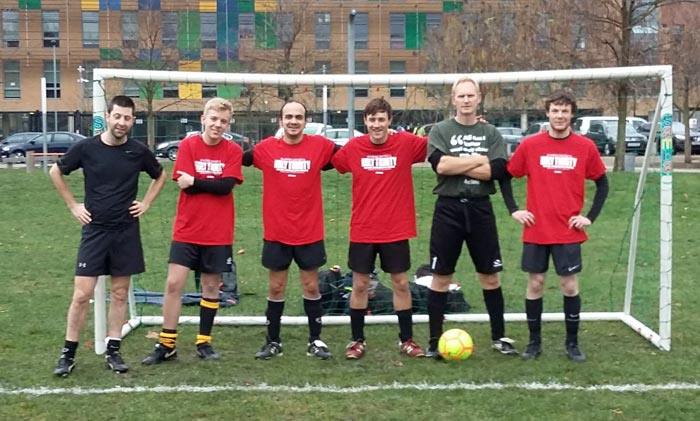 This game truly pulsated. Play was cagey during the first third, which ended 0-0-1, and became even cagier during the second third! We went into the final third with the scores tight at 1-1-1. And then the attacking floodgates opened, with 7 goals flying in from all directions. Ömer and Jack showed great skills between them, and a lay-off from Philosophy to Alex (Husaria’s star forward) to smash the ball into the back of Strategic Optimists’ goal was the on-field highlight.

We played well overall, and deserved our joint win with Husaria.